Massage oil allows your hands to glide over skin without friction. There are plenty of oils and lotions but not all helps for body massage. Some are skin feel greasy and others go rancid quickly and take on an unpleasant smell.

Let’s see differences between the oils which can help you choose the best oil for body massage. We have five oils that are often used by massage therapists.

Fractionated coconut oil is usually less expensive than other oils. It washes out of sheets and tends not to stain sheets as many massage oils do.

We should not use this oil on people with coconut allergies.

This is actually a wax extracted from the seed of the jojoba plant. It doesn’t feel greasy and tends not to stain sheets as easily as true oils. Jojoba is good for people who are suffering with back acne because it is thought to have antibacterial properties. It doesn’t have any odor.

Jojoba oil absorbs quickly. So that combine it with other oils.

It’s a light oil and non-greasy oil that will leave your skin feeling oily. This oil is rich in linoleic acid, palmitic acid and stearic acid. Usually these acids are good for healthy skin.

Almond oil is one of the most popular massage oils among massage therapists. This oil is slightly oily, which allows therapist hands can glide easily over skin. Almond oil absorbs quickly.

Almond oil is high priced comparatively with other oils. Usually it will not irritate skin but if you hate nuts then avoid this kind of oils also this oil does build up on sheets and tends to stain.

Apricot is similar texture and color to almond oil, but costs heavy. It’s rich in vitamin E. Like almond oil, apricot kernel oil is absorbed into the skin, so you won’t feel greasy. 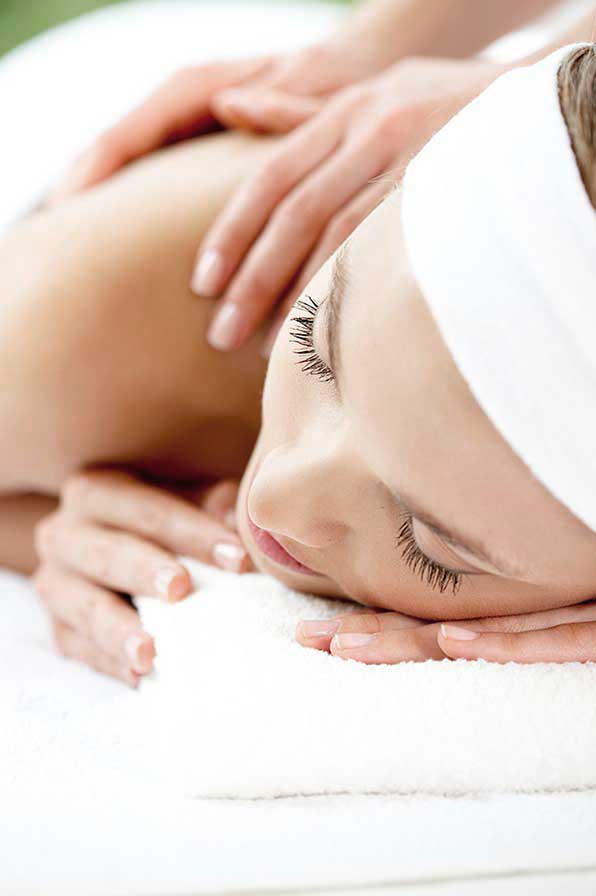 Any facial like Gold, Silver, Banana, Charcoal and other

Welcome, Click one of our representative below to chat on: WhatsApp 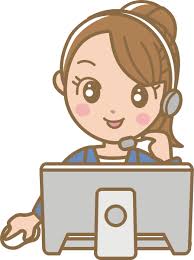 Online Sonia Available from 08:00 to 20:00 Available on SundayMondayTuesdayWednesdayThursdayFridaySaturday

Online Madhu Available from 08:00 to 20:00 Available on SundayMondayTuesdayWednesdayThursdayFridaySaturday